Posted on January 30, 2018 by billboyheritagesurvey

From A History of Architecture on the Comparative Method  Sir Banister Fletcher 13th ed 1946: 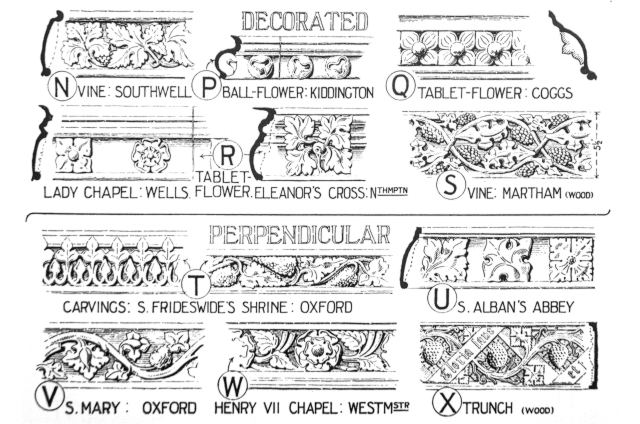 Using Banister Fletcher as a guide it is possible to find a close match to the vine and leaf on this monument and thus extract the foliate detail as edge lines from the orthophoto: 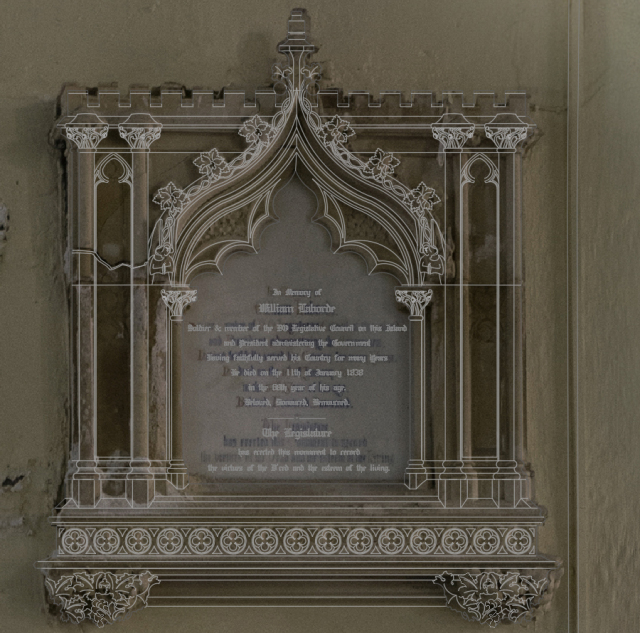 These are stylised forms based on nature and cut in stone, the drawing needs to show the form as bound by edge lines.

The Internet Archive online version of Banister Fletcher’s encyclopedia is a good resolution scan of a 1905 edition, the earlier edition has less line work illustration than the later editions. It is provided by the Robarts Library of the University of Toronto, it is downloadable as a PDF  and can be resized up to 400%before the artwork degrades. 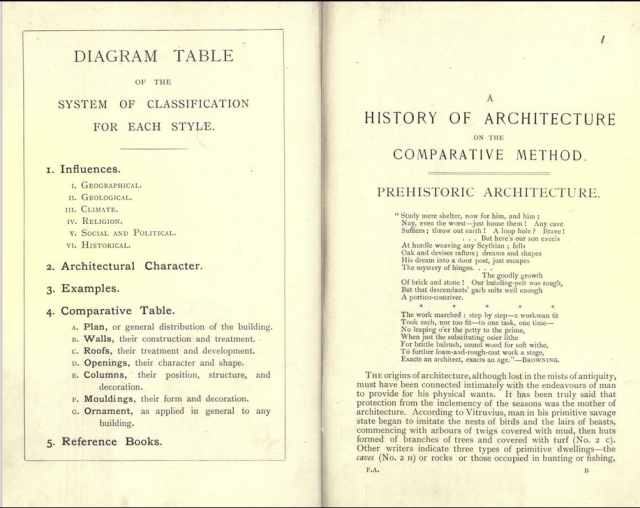 A sample from  the 1905 edition on the Internet Archive, some pages are skewed more than others:

Knowing where to find the templates is key to getting foliate detail drawn up.

Heritage worker
View all posts by billboyheritagesurvey →
This entry was posted in Significance, Survey Practice. Bookmark the permalink.