A Cycling Monument for Cambridge.

Posted on June 12, 2016 by billboyheritagesurvey

It’s summertime and a good time to get out on the bike, charity rides are organised up and down the country and on June 18th the 2016  World Naked Bike Ride will take a chance on the weather in Cambridge. 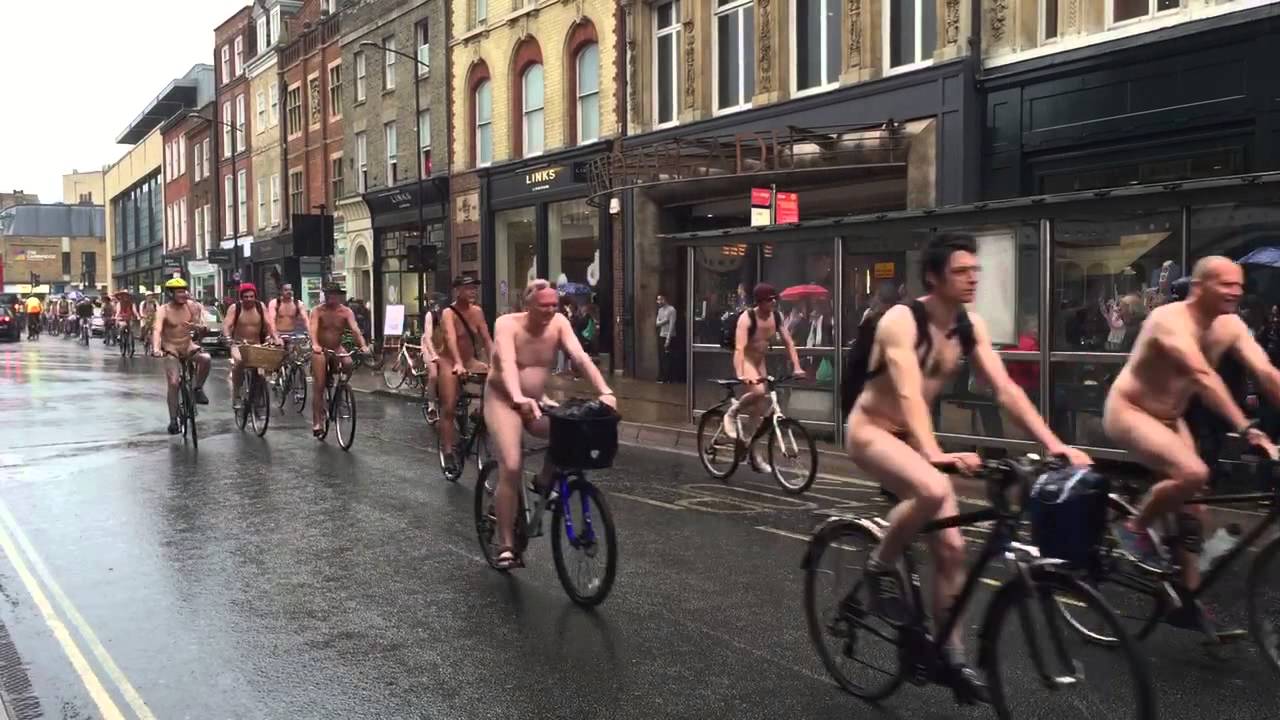 For all the fun the naked cyclists have a mission:

The world naked bike ride is a worldwide environmental protest
against the destructive elements of car culture.

Although the Cambridge Cycling Campaign have, in 20 years, achieved much there is still a lack of safe trunk cycling routes for the city and a now we have a new transport plan that is driven, not by car culture but by a ‘bus is best’ policy.

The roads round here could be a lot better for bikes. It’s astonishing that there is only one safe cycle route out of the city extending more than 12miles before being forced to join 60mph motor traffic. We still don’t have, practical,  safe routes from this town to the next even though the distances are modest:

It is possible to cycle to Ely without taking on the deathtrap of the A10 via National Cycle Network Route 11 involving a hefty diversion via Upware and Barway bringing the distance up to 26 miles: given the effort involved here why do we have to go the extra distance just because we are on a bike?

Despite a new cross town route (the Chisholm trail) bringing a new river crossing and a commitment to ‘green routes’ the City Deal scheme is aimed squarely at bus operators with new bus priority lanes on Milton and Histon Roads at the expense of the bike rider. The scheme offers ‘new’ Greenways for cycles but they seem to be rebranding of existing routes and fall short of connecting Cambridge to its neighboring towns.

Given the benefits of cycling I’d like to think getting town to town travel by bike in Cambridgeshire would involve something a tad better than marking out a route on B roads and sticking up few NCN signs.

My days of head down, brace yourself, cycling on ‘A’ roads are over (one brush with death too many) but I’d like a direct route rather than an all day ramble.

Like all cities motor traffic has not mixed well with the two wheeled dance in Cambridge. Mercifully casualties are rare but, despite a lot of paint to mark out road space for cyclists, lives are still lost. Here riding a bike is no act of defiance, no protest action, no sponsored charity fun run. It’s how we get to work, do the shopping, get the kids to school and, on occasion take a turn to Grantchester for tea. I have no need to wear a tuttu, strip naked or seek a good cause to support my bike ride, still less join a group and travel miles to orbit a neighbouring town to embarrass the population with my pale grey body chafing in the saddle.

100 years ago cyclists found themseleves in a very different position: at war.

Cyclists during the war, courtesy of David Birchall from Anfield Bicycle Club.

The National Cycle Memorial at Meriden stands as a testement to the outpouring of greif at the loss of cyclists in the first world war, cyclists were recruited for home defence, courier work as well as reconnaisance and scouting roles, they were considered fitter than the avaerage Tommy and were a largely untried aspect of mechanised warfare. Many lost their lives and their sacrifice is celebrated at Meriden, Warwickshire.

Do we need another memorial? Organisers of the Cambridge Naked Bike Ride the Four Seasons Group have declared they want to erect a monument in the City as a memorial for their organiser and as a monument for cyclists killed on the roads of Britain.

I’m puzzled by this, there already is a National Cycling Memorial at Meriden and it is a focal point for cyclists wishing to remember the loss of their fellows in spirit. It was erected by the nations cyclists in memory of the cycle corps who gave their lives in the Great War.

The proposed  monument is to Paul Smith, a cyclist who brought 146 naked riders to  Cambridge in June 2015 and was killed at home in Clacton the following August by his own car in a tragic accident. The Four Seasons Group organise annual naked bike events in Cambridge, Clacton, Colchester and Chelmsford, other rides are organised in Brighton, London, Edinburgh, and York. The campaigning group seek to highlight the vulnerability of cyclists with mass ‘bare as you dare’ rides.

Cambridge is a cycle city, and if a cycling issue needs to be raised it’s a good place to do so. We use our bikes here to get about and have done for years. We are famous for it: from the flowery freewheel of student romance to the grim slog against the fen blow it’s part of life here and has been for generations.  From ‘Girton ankles’ to the Grand Depart life round here is very much a two wheeled affair.

Cambridge has witnessed many historic events, not all marked by monuments: the discovery of the electron, the pulsar Cygnus X1, splitting of the atom, the DNA helix, a public water supply, home to Charles Darwin, the Pink Floyd, Isaac Newton, the rules of football, Frank Whittle’s jet engine, black holes, Peter Cook, Dudley More…stage 3 of the Tour de France 2014. The Tour de France’s visit to the City in 2014 was electric, anyone who has ridden has a connection with the big race, thousands stood for hours to see the riders flash by, every one of us knowing the thrill of speed by pedal power.

In terms of impact on the population the Tour ranks as one of the biggest cycling events in the City since the first ‘light blue’ machines were wheeled out of John Albert Townsends workshop on Chesterton Rd in 1895.

We live, and sadly some of us die, on the bike. Just before 7pm on 12 December 2013 near the junction of Milton Road with Birch Close 16 year old Elizabeth McDermott, riding her mothers bike, cut across traffic and was hit by an on coming car which threw her into the path of opposing traffic.

Jane Herbert, 61, was cycling in Trumpington Road when she was hit and crushed by a coach on Wednesday, December 2 2015.
The tragedy of these deaths is the ordinariness of the circumstances, a moments inatention and the bike is in the path of traffic. Segregation of cycles from traffic is the only way to be confident these tragedies are not repeated.

The loss of life on the roads of Cambridge is a tragedy but it is no cause for celebration, a far better monument would be to make Cambridge roads safer to cycle on. For the city to have the 2nd most dangerous junction for cyclists in the country is appalling given its oft repeated claims as ‘cycling capital’.

A fitting Cambridge cyclists monument. As rememberance, not as cyclists but, as people who shared our city and lost their lives so casually and so abruptly I’d like to see a celebration of life, not injury. Cyclists are uniquely vulnerable as we share the road with motor traffic, something the naked rider demostrates so clearly; surely a fitting monument for their campaign would be to raise the funds, fight the transport planners and complete at least one of the town to town routes long missing from the Cambridge cycling map and name it after Paul Smith?