Posted on August 27, 2015 by billboyheritagesurvey

Wiring in the joystick. The thumb joystick and its break out board arrived and a process of substitution from the potentiometer wires made the pan and tilt connections. The shutter release is wired to the ‘gear’ channel: 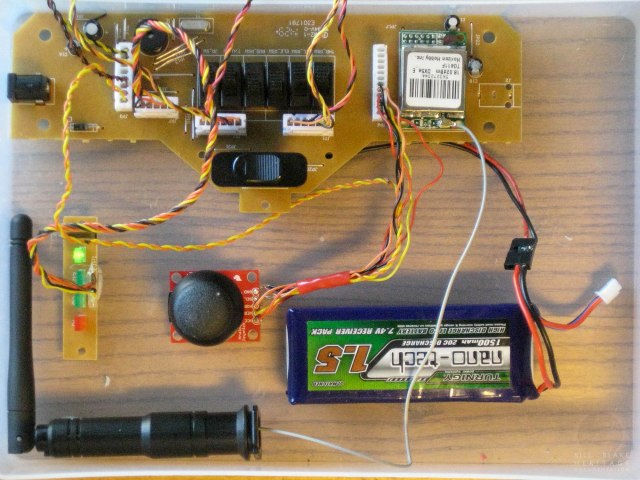 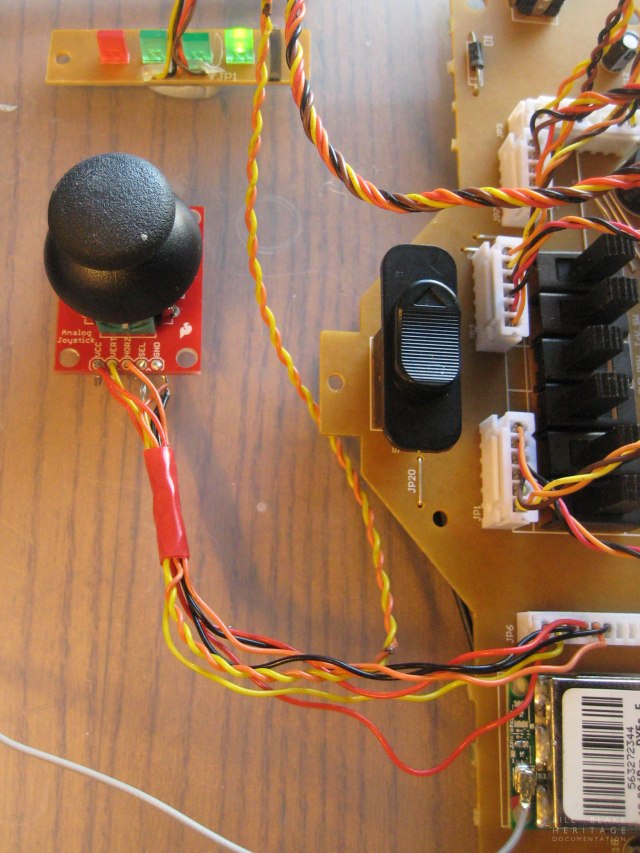 I hate soldering and, as ever I made a mess of this one. The contacts for the gear channel switch are a 50/50 on which should be wired to ground.  I found out which was which the hard way and having to re-solder the contacts.

Next steps will be linking in the video reciever to the power…searching out a battery which will power both the transmitter and video reciver and its screen. ..and waiting for the MobilCase from Germany.

The lazy way to mount the screen looks a bit lame especially as there will be external wires involved: 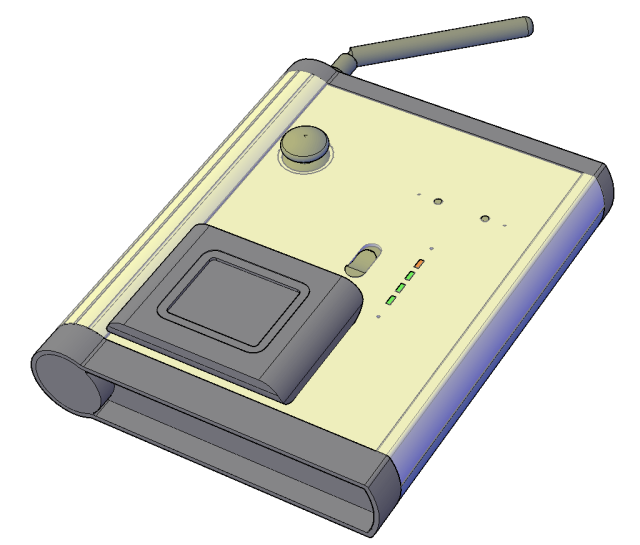 Siting the VRx antenna upsets the clean lines but it has to go somewhere: 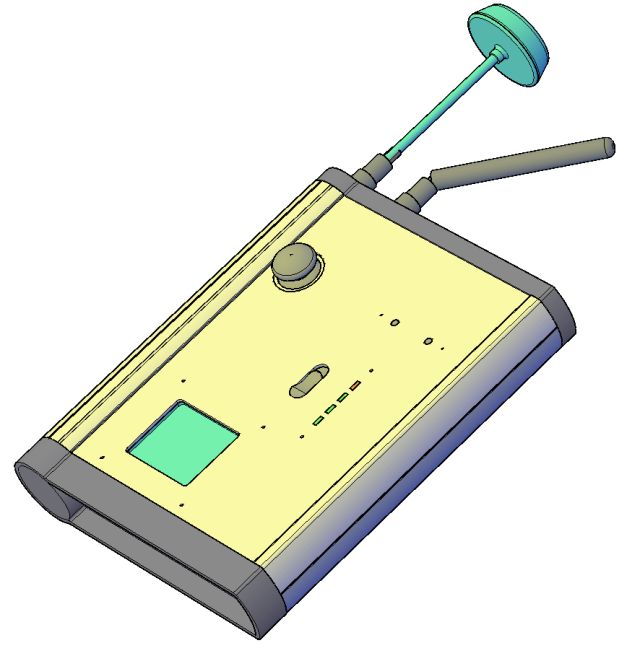 So far so good: the gubbins is much reduced by the addition of the thumb joystick.

Heritage worker
View all posts by billboyheritagesurvey →
Gallery | This entry was posted in KAP and tagged Radio Controlled Photography. Bookmark the permalink.