Posted on March 13, 2013 by billboyheritagesurvey

I was encouraged to see a 16mp Canon camera for £55 and pleased to see it had a CHDK build available. Having found the Ixus 7 to be a bit short of things I thought I ‘d give it a go.

It seems to be easy to use so I got the CHDK loaded using Dave Mitchels excellent Stick aplication and headed out in to a bitter NEasterly. I  gave it half an hour under the PFK which fairly bucketed around on the end of my heaviest line.

Back on the ground the results were intresting. First of all its worth considering the Harbord SP rig has no stabilisation at all so I was expecting a fair few discards on account of the rough wind.

The wind direction meant I recorded the site of the Greyhound Pub…now reduced to dust. I recall a fragment from the late Kevin Ayers: ‘my head is a night club full of tables and chairs all waiting for someone who’s all ready there!’ the pub is gone and drinkers memories with it. 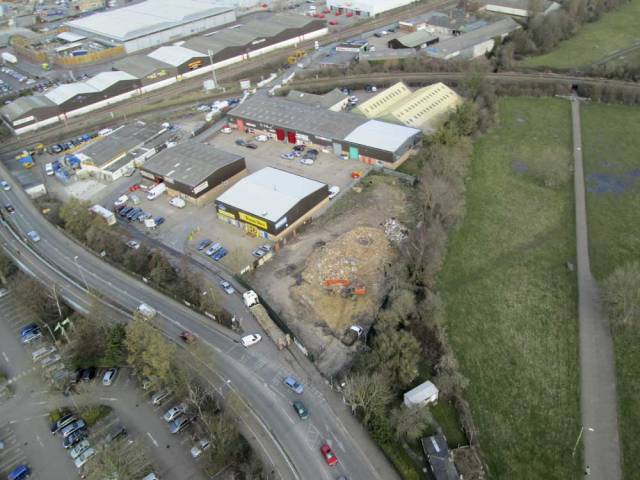 The A2300 has no image stabilisation, ( you have to pay extra for that!)  almost no manual control of exposure and a painfully slow autofocus function. It took 500 shots over half an hour of which more than half were wrecked by either motion blur or auto focus fails. 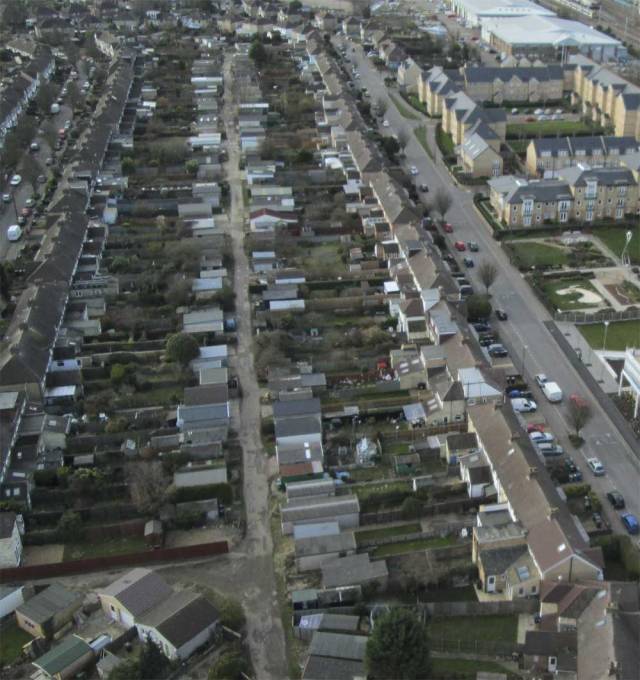 A handful of decent shots were captured and that is proof enough: this camera works as a KAP donkey! It dosn’t do so well pointing at the Sun and the sharpness of the tiny 5mm lens isn’t so hot but it does the job for a 150g payload. 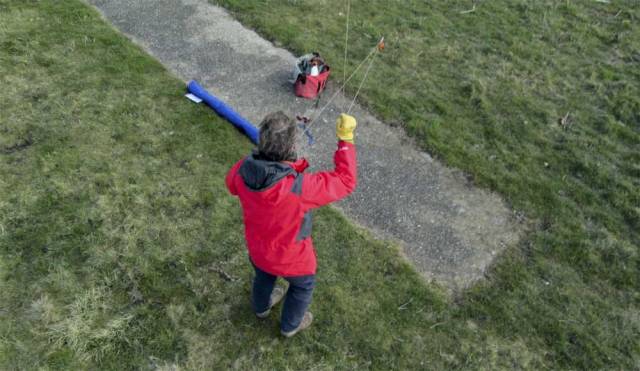 It was hard work getting the kite back!